HOW IT ALL BEGAN…

ELU’s roots can be found in three bold civil engineers with the desire to do their own thing in their own way. In an apartment on Odengatan in Stockholm with some old second-hand computers, a drawing board and some freshly sharpened pencils, their vision proved to be a success that they could not have predicted in 1969.

The company’s founders secured a loan and invested in the firm that would later come to be known as ELU. The E comes from Håkan Ehnström, responsible for the bridge and civil engineering department in Stockholm, the L comes from Einar Lundén, who was responsible for the structural engineering department in Stockholm and the U came from Mats Uppenberg, who ran a departmental office in Gävle. The group also included the young civil engineer Lars-Olov Karlberg, whose skills lay in bridge engineering, data calculations and structural engineering. Together, they understood the importance of being able to produce what one designs – what is nowadays known as ease of construction. Through early cooperation with contractors, they developed unique skills in design constructability and made a name for themselves in many fields, including construction drawings for falsework.

Rapid growth despite industry downturn
ELU’s designers and engineers were happy to get their hands dirty and would often be found on site when ground was broken on new projects. To that end, around ten people were quickly employed, and after six years, Per-Olof Johansson opened an office in Gothenburg. Thanks to innovative ideas and the ability to keep prices competitive, ELU enjoyed huge success in a struggling industry.

Designers of the future
The road bridge over Ryssgraven in Kungsängen and the ground-breaking ‘incremental launch’ bridge over the Dalälven river were just some of the early projects that ELU carried out, with very successful results. Through continued efforts with design constructability and making use of computers as a tool to help with calculations and drawings, ELU was able to retain and improve its position within the market. Today, ELU is a company with many prestigious projects to its name, both in Sweden and internationally. All the employees still retain their original curiosity and desire to create something unique. 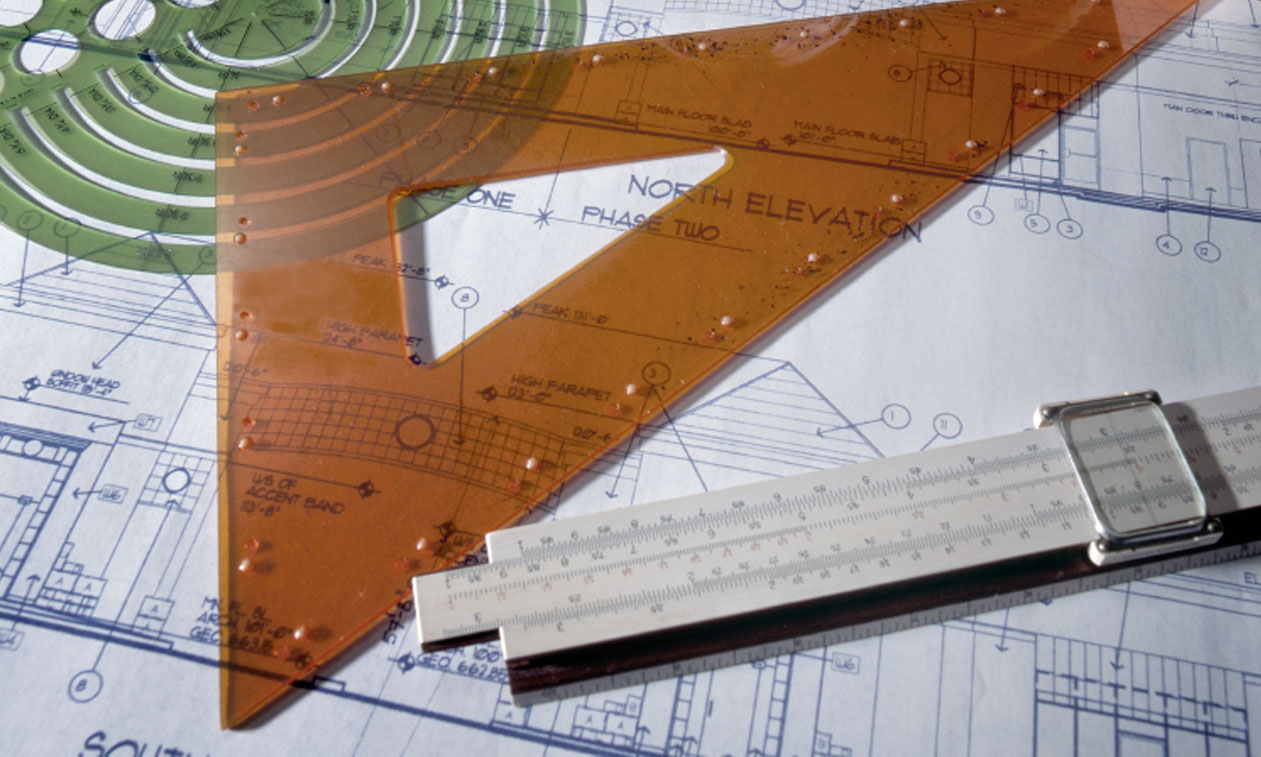